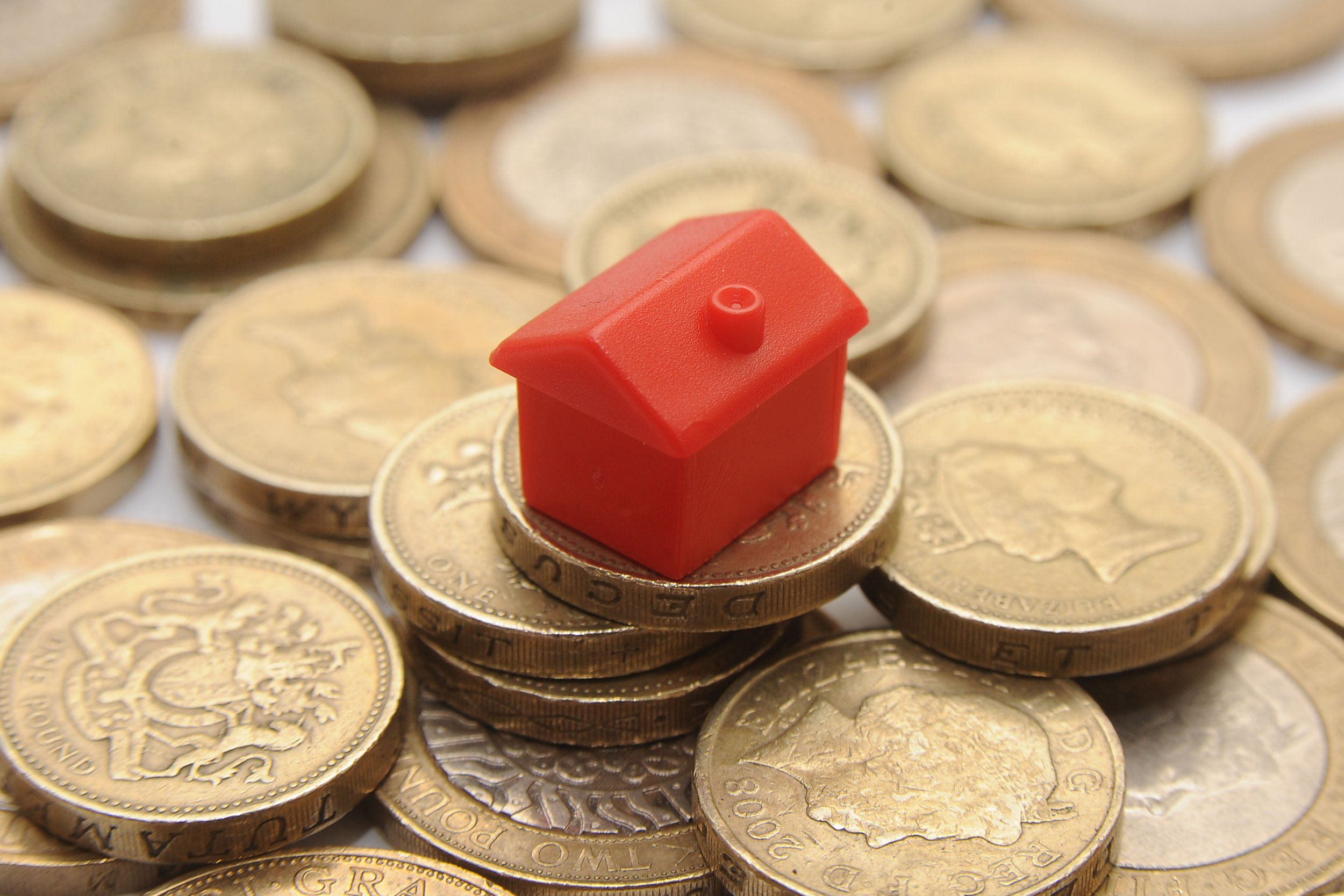 The dirty underbelly of the property world has been revealed, as mortgage brokers and estate agents are not as impartial as they claim, in order to squeeze more money out of a sale.

Brokers make a commission from the mortgage lender as well as the buyer, meaning they often aren’t as neutral as many proclaim to be.

‘What you don’t want is a mortgage broker who goes for whoever gives the most commission and will only offer you a certain product because it is someone they know and like and they get lots of money from,’ Higgins explains.

Those selling their property can miss out on the best deals too, with some estate agents preferring offers from buy-to-let investors over other offers because they can make ‘double commission’ on both the house sale and the subsequent rental income, Higgins says.

What can you buy around Britain for the price of an average home? £300k will get you a four-bedroom Scottish castle or a studio flat in London’s outskirts – The Daily Mail Online 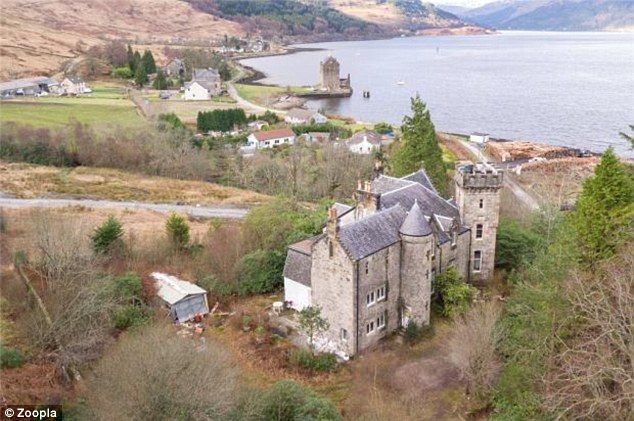 An interesting experiment pushes the budget of an average home to the limit and with interesting results. Londoners should think more seriously about moving to Scotland where the property is cheap and rooms aplenty!

Location is key when it comes to making your money go further in the UK’s housing market.

Across the country, the average home is going up for sale for £299,764, price data from Zoopla has revealed.

In areas like the South East and London, you’ll be lucky to bag a one bedroom flat or studio for £300,000, while in Scotland or the North East, the same amount stretches to a four-bedroom home.

New TV show uncovers the scary truth for private landlords who use Gumtree to list their properties.

“Nightmare Tenants, Slum Landlords” airs its second episode of the third series tomorrow night at 9pm on Channel 5 which explores the fallout one landlord faces after deciding to let her property through Gumtree.

Despite not knowing much about how Gumtree operates, Vicki McNaught made the decision to list her property on the site as it was a cheaper alternative to using a letting agent. 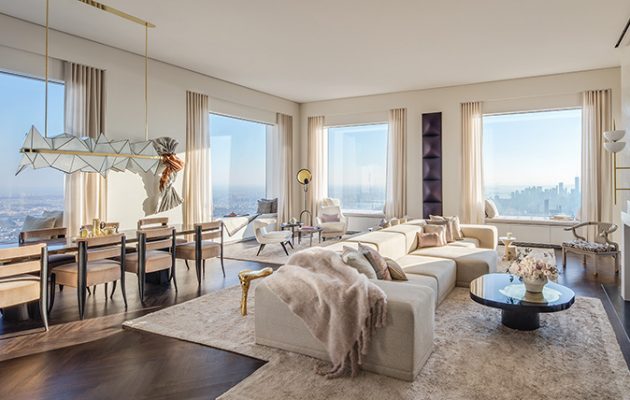 Penthouse with ridiculous views goes for an even more ridiculous price in New York.

A penthouse apartment in New York. After seeing so many in films and TV shows featuring the Big Apple, it’s almost a cliche.

Indeed, the very concept of aspiring to life in the clouds – the modern world’s equivalent to Mount Olympus – is such a part of American popular culture that it even inspired the name of, ahem, a popular men’s magazine.

But never before have we seen a penthouse apartment quite like this one. Located in the heart of Manhattan, at 432 Park Avenue, this 92nd-floor living space is currently the highest living space New York City can offer, at 1,224ft above the traffic.

Where to live in Zone 2: popular areas for first time buyers in London, north and south of the river – Evening Standard 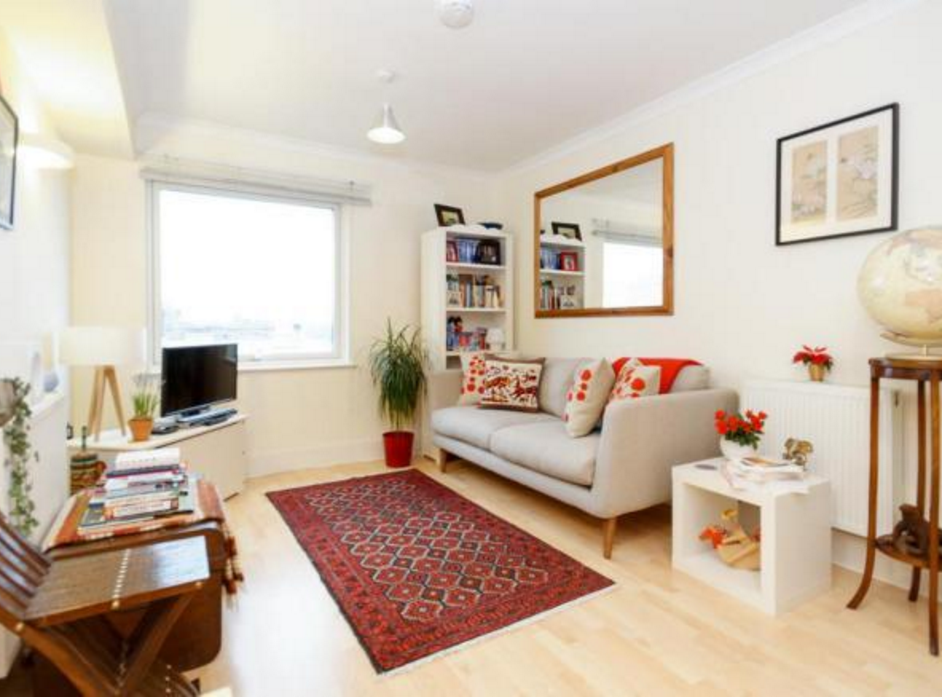 With London‘s ever increasing property prices, first time buyers have to get more and more creative when getting their feet on the property ladder.

Despite spiralling prices many first-time buyers still dream of a Zone 2 address — for a quicker commute to work, a cheaper Uber ride home Friday night, and the indefinable cachet that still comes with living on the fringes of central London.

Here are some favourite hunting grounds…

The leafy Victorian charms of this south east London outpost have sent prices shooting up. It is particularly popular with Docklands workers, since it is only three stops from Canada Water and easy for Canary Wharf.

Ten places your home would have made more than your job: Homeowners ‘earn’ up to £91k more from their properties than going to work – The Daily Mail Online 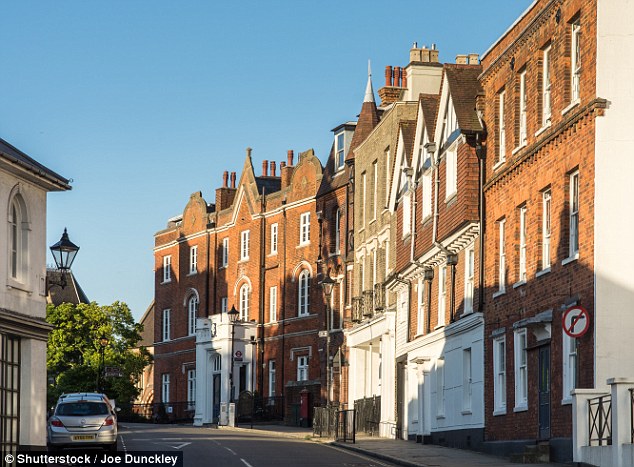 Our homes are ‘earning’ more money than us! Find out how much your home made in the last year, as house prices are skyrocketing across the UK.

Homeowners are ‘earning’ more from their properties than from turning up for work, new research suggests.

The average rise in house prices is outstripping post-tax earnings in a third of local authority districts, according to the report by Halifax, which highlights the gulf between wages and property inflation that is triggering a property crisis.

The biggest gap between house prices and earnings is in London‘s Haringey, where the average home rose in value by £91,000 more over two years than the median earner living there took home after tax.

The transformation of Kensington Palace: from Christopher Wren’s pavilions to Kate and William’s mega-basement – Evening Standard 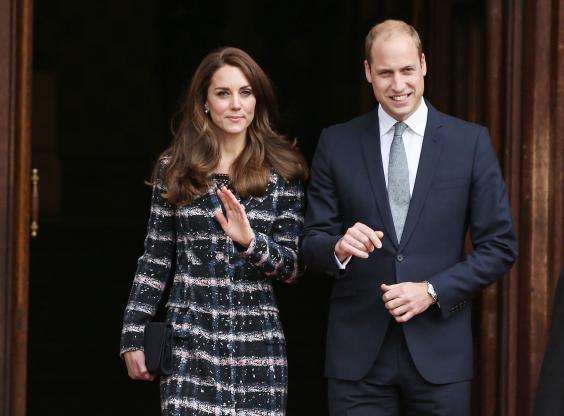 With the basement boom spreading across the well heeled homes of London, it’s no surprise that Kate and Will’s are planing their own plush, two-storey number at their London residence. The question is will it be a cinema room, indoor swimming pool or underground car park that will find itself underneath the old palace?

The Duke and Duchess of Cambridge’s plan for a two-storey basement makes them the latest in a long line of royals to play with the layout of Kensington Palace.

The royal family has owned Kensington Palace since 1689 and it’s rare for a monarch to live there without putting their own stamp on the complex of buildings and grounds – Kate and William are no different.

The couple, who have two children, are hoping to build a 16,000sq ft, two-storey basement in the grounds of the palace in order to house 100 members of staff.