What Are the Most Common Mistakes Done When Inheriting Property 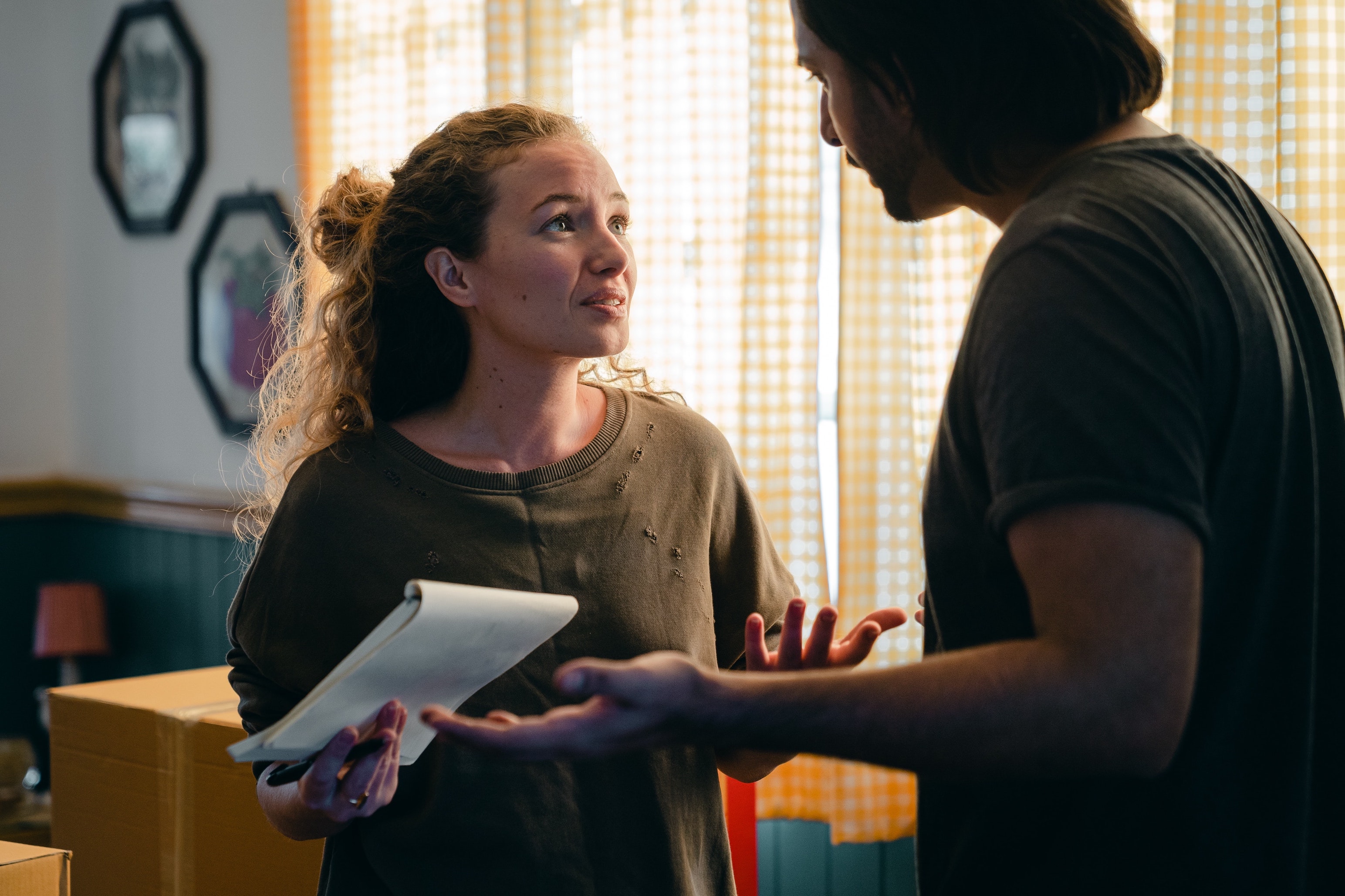 Inheriting a property can be challenging for those concerned. After all, someone close to you had passed away, their departure a sad occurrence that, as much as one might want to revert it, is final. To add insult to injury, being named an inheritor of the property creates a whole set of new problems associated with the upkeep and deciding the eventual fate. And the law doesn’t exactly help with the possibility of a lengthy probate process.

Such an environment inevitably leads to a lot of stress and pressure on an already emotionally taxed heir, and all of these can lead to making mistakes big and small. Below, you’ll find a list of several commonplace mistakes you should try to avoid when inheriting a property, including infighting within the possible inheritors, overestimating the value of the property, not hiring specific experts, spending the money without a plan, and even losing any other sources of income. Explore the ideas below and learn what mistakes are best left forgotten.

In-fighting Between the Heirs

A property inheritance can be a source of conflict between heirs. There are many reasons for this, including the fact that the inheritors might not get along, have different ideas on how to use the property, or be concerned about other inheritors mismanaging their share.

The conflict can be so destructive that there are even cases where the inheritors can’t agree on what to do with the property and end up selling it for a lesser price. It’sIt’s not unheard of for the fighting to even reach police intervention and court hearings.

No matter what happens, though, you should try your best to avoid fighting with the other inheritors. Instead, you should focus on civilly solving the conflict, and if you have to, try to come up with a compromise that is beneficial for everyone. Getting to know how to navigate an inheritance buyout can help significantly in this regard, as it can provide you with another option besides selling the property. However, if it’s something that might be too difficult for you, you can educate yourself further on this subject at Probate Advance.

It’sIt’s hard not to get excited when you find out you’re getting a new property, but make sure you don’t get carried away. The excitement and anticipation of gaining something are often so intense that it’s easy to overestimate the property’s value. This is a widespread mistake among inheritors.

It usually happens when someone inherits a lovely house from an elderly relative and starts thinking about all the ways they could make money by renting it or renovating it and re-selling it for a profit. And while this is possible, it’s essential to realise that it’s not likely to happen that way. You need to be realistic and know what you can expect from the property.

Even if you decide to rent it, remember that you need to pay for taxes, bills, repairs, and all other expenses associated with the source of income. Remember to ask yourself if you want to deal with that responsibility.

Spending Too Much Too Fast

It’sIt’s easy to get excited about inheritance and start spending money without even thinking about how much you have leftover after taking care of everything else. Inheriting property doesn’t mean that you suddenly became rich – you still need money to maintain and upgrade your new property. You also need money to live on and pay taxes.

That being said, you shouldn’t let yourself get carried away and spend everything on frivolous things before even realising how much money you have leftover after your inheritance. Also, don’t forget that it can take months or even years to finalise the probate process, and the heritage is entirely yours. You should avoid spending too much at first to have something left over for any unexpected expenses that might pop up later on down the line.

Getting Rid of Other Income Sources

Another thing many heirs overlook is that they might lose interest in their old jobs as soon as they receive their inheritance – why work when you have enough money already? Or maybe they decide to quit their job because they hate it and would rather spend time doing something else instead of sitting behind a desk all day long?

Whatever the reason, many people stop working once they inherit property and become full-time investors instead of full-time employees – this can be problematic if their inheritance isn’t enough for them to retire completely. They might find themselves in a situation where they need more money than their heritage brings in each month and will have no choice but to go back to work after all – unless they plan accordingly and don’t forget about their other sources of income.

Hiring Amateurs Instead of True Professionals

One of the biggest mistakes you can make when inheriting a property is hiring amateurs instead of true professionals, especially if you’re unsure what you’re doing. If you’re not an expert in real estate, you should hire one. If you don’t know how to maintain a house, consult someone who does.

This is especially important if you want to sell the property. If you’re going to make the most money out of it, you need to hire someone to manage the sale, who knows exactly where to advertise and how to get the best price possible – not only for your sake but also for your inheritor’s sake. You never know when someone might try to sue you for selling their share prematurely or selling it to someone they disapprove of. Having lawyers on your side can help prevent such situations. A complete amateur who “knows their stuff” will be initially cheaper, but their inexperience and lack of formal training might cost you much more later.

Remember that inheriting a property is a big responsibility. Anyone that comes into possession of another person’s property, especially when that person passed away, has to be cautious and make the right decisions. The wrong decision will not only cost you money but can also cause you a lot of stress and headaches.

Avoid the common mistakes made by many inheritors and focus on the long-term benefits of your decisions instead of the short-term gains. You might want to try to sell it for a profit or use it to make some additional income, but you need to plan your actions carefully if you’re going to get the most out of your inheritance. By taking note of the tips mentioned above, you significantly lessen your chance of making a catastrophic mistake. Good luck – you might need it! 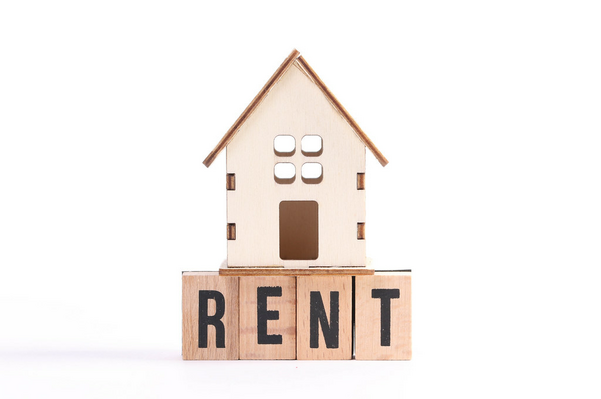