A recent study by Jeffires consisting of interviews with 1500 home owners, 36% of whom plan on moving house in the next 2 years, has found that 79% of home-owners would list directly on RightMove and Zoopla if given the chance. RightMove and Zoopla’s digital dominance has become clear over the past few years, with 70% of consumers selling a home wanting their property listed on both sites. As market leaders with huge audiences, sellers see the potential exposure gained from the property portals as an opportunity not to be missed.

The benefits of using a property portal when looking for a new home are clear – buyers can browse countless thousands of properties, from a variety of sources, from the comfort of their own home, saving them time and effort. Jeffries’ study showed that 74% of respondents believe that online property portals are the most useful resource for property information, compared to just 14% saying the same of local estate agents websites.

A constant criticism of RightMove and Zoopla is that the amount they charge agents to list properties is far too high. The study found that RightMove receive £607 per branch per month from high street agents, while Zoopla receive under half that amount at £301 per branch per month, and RightMove’s profit margins have been reported at a staggering 70%. 47% of respondents believe that agents pay over £250 to list a property on RightMove and Zoopla, and over half of respondents claimed they would be happy to pay over £250 to list their property directly on RightMove and Zoopla if given the chance.

Despite the obvious demand for the big property portals to allow direct listings, the study ultimately found that RightMove and Zoopla are unlikely to open their doors to sellers wanting to list a property themselves. Until a new power player emerges to challenge the dominance of the big boys, we are unlikely to see any real change in the current market. However, with estate agent‘s frustration with extortionate listing fees building to a boiling point and resulting in the creation of Agents Mutual (a new not-for-profit property portal specifically for traditional estate agents), we may see a shake up of the market sooner then we expected. 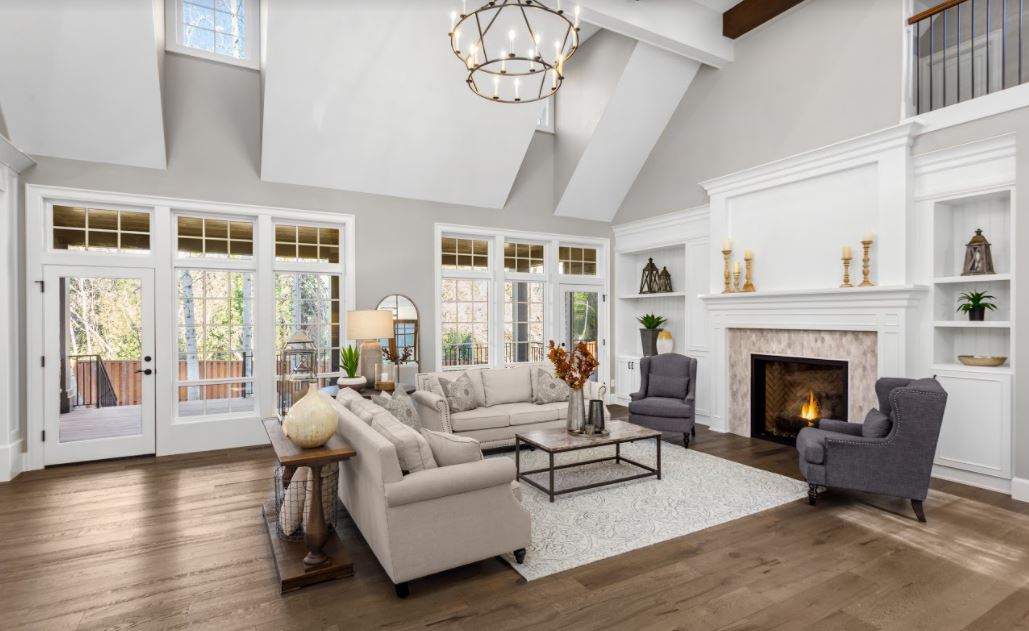 4 Things You Need to Know Before Listing Your Home
Posted on 06th April, 2021

Are you thinking of selling your home? It won’t be easy. There are a lot of procedures and problems that might come al

The last twelve months have been challenging for the UK property market. A global pandemic and several national lockdown