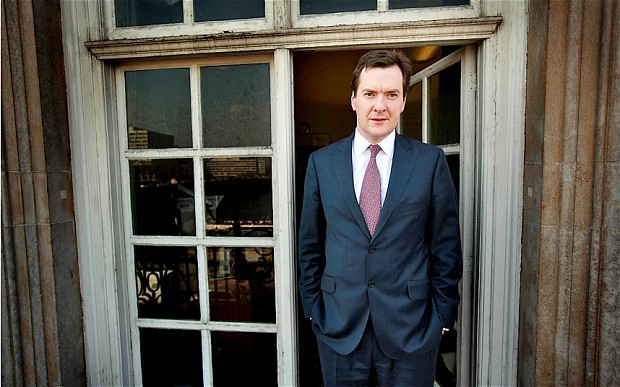 The controversy of the mansion tax which was going to tax owners of properties over 2 million still continues as Vince Cable explains that its still not lost.  The proposal, which would have increased council tax on luxury homes, seemed dead in the water after David Cameron rejected the idea.

Many thought that the tax if it went into law would have helped David Cameron when Labour accuses the conservative party of looking after the rich.  It would have also helped him chase the millionaires who avoid paying taxes in the UK.

Vince Cable said ‘There needs to be a sense of fairness, and these best-off people in society have got to contribute more. There are arguments around taxation, about property taxation.

‘It’ll all be resolved in the next few weeks. But certainly, the principle is right that the top of society, the best off, have got to pay more. This is all under discussion.’

He added that property taxes were ‘the obvious place to go’ to tax wealth.

‘It isn’t simply that it’s fairer – it’s that property can’t run off to Monaco and Liechtenstein; if you’re trying to deal with abuse of the tax system, this is the best way of doing it.’

Many homes could now fall into the Mansion tax bracket however not all those that own these homes are owned by cash rich millionaires.  Are these ordinary people that bought a home some time ago and benefitted from successive house price rises?  London’s property market fuelled by wealthy overseas buyers has resulted in huge price rises. My fear is that retired people not generating a huge income would have found themselves suffering the mansion tax.

I know that we have retired home sellers list with The House Shop as they try to avoid the high percentages estate agents charge. These are hard working people on fixed incomes that have been lucky with house prices after living in them for years.

It’s a very difficult argument, property valuations are based on 1991 price bands; these property price bands are old and out of date. It seems that a mansion tax would need to force the re evaluation of all homes prices in England & Wales.

David Cameron is known to oppose the mansion tax, as it would be unpopular with Tory voters.

The coalition government has in fact made money from wealthy homeowners. The stamp duty on a £2 million house, has nearly doubled from four per cent to seven per cent.

Mr Cable insists the idea was not ‘lost for all time’ and claimed the Tories were ‘very ill-advised’ in not adopting it.

It seem the mansion tax is too much of a hot potato for the Tories to grasp with possible vote losing consequences. The pressure will be now on to secure an alternative that helps tax the wealthy more fairly.