Young people could be pushed out of rented housing 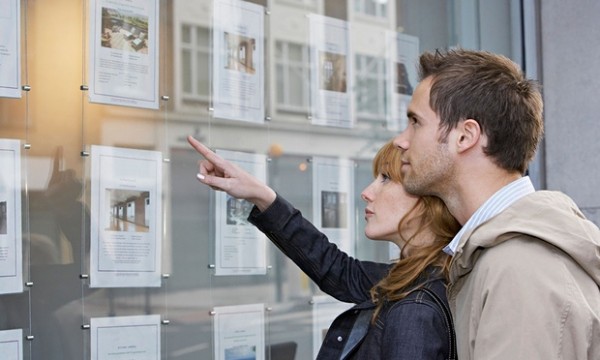 The Residential Landlords‘ Association (RLA) says the Government’s plans to remove housing benefit for 18 to 21-year-olds from April will lead to young people having nowhere to live. In a survey of their members, more than 1,000 landlords replied and 76% admitted they would be reluctant to rent property to young people in that age group. The main reason being expressed is that young people will not have enough cash to pay the rent.

Landlords have also expressed fears over the planned benefit cap being introduced by the government with 65% of landlords saying they will not be letting their properties to tenants on benefits. Again, the landlords point to the tenant’s potential inability to meet the rent payment. In addition, the RLA survey also reveals that people aged under 35 may also face issues finding accommodation to rent because landlords have fears over benefits. Their worries stem from the ability of this age group to claim benefits for renting a room in a shared house – something that benefit can be claimed for since 2012. However, 53% of landlords say they will not be renewing these tenancies because they fear rent payments will not be met.

Housing benefit reforms are making it risky for landlords

The RLA’s vice-chairman, Chris Town, said: “Housing benefit reforms are making it risky for landlords to rent homes to those who are receiving it. “It’s crucial for young people to rent housing so they can quickly access their work opportunities but by making it difficult for them in securing a rented property, the government is also making their work prospects increasingly difficult.” He added that the best solution for all concerned was for tenants to have the opportunity of paying the housing element from Universal Credit directly to their landlord. Mr Town explained: “This solution would bring security to landlords and tenants knowing their rent has been paid.” However, it’s not just young people looking for rented accommodation who are struggling, a report from the Resolution Foundation, a think tank, also reveals there has been a dramatic fall in the number of people aged under 35 owning homes in London.

Impossible for young people to buy property in London

This situation is so serious, says the Foundation, that it will become almost impossible for young people to buy property in London over the next 10 years. Their report reveals that Londoners on low to middle incomes and who are aged under 35 have been disproportionately hit in the housing market since they struggle to save for a deposit in the face of fast-rising house prices. The report says that from 1997, the proportion of those who are on a low to middle income and own their home in London has dropped by 67% to just 13% in 2014.

The report highlights that if this trend continues, the number of low-income Londoners owning their home by 2025 will be just 5% of the capital’s population. 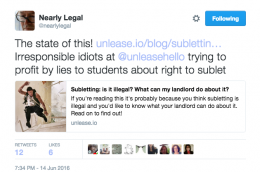