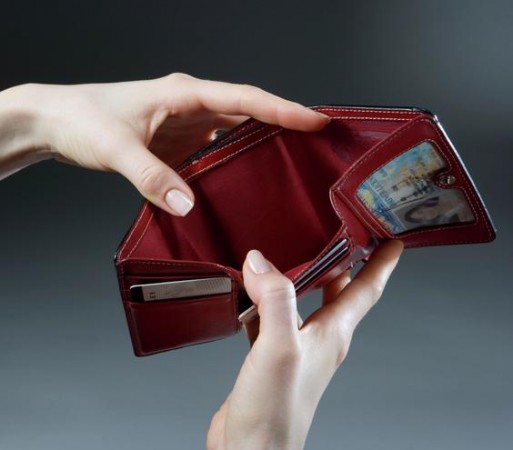 The cost of buying a home is increasingly beyond the reach of growing numbers of people with news that the average house price is now at more than six times annual average earnings and the situation in the South of England is worst.

The findings from Lloyds Bank reveals that out of 20 least affordable cities, 17 are in the South while Leicester, Lichfield and York and the only cities not in the region to make the list.

Lloyds says that average house prices in the UK are at their highest since 2008 and that property prices rose by 8% to reach their highest ever valuation of £211,880 this year from £196,229 last year.

This sharp rise in prices means that affordability in the UK’s cities has worsened and has risen from 6.2 times gross average annual earnings to 6.6 times and this is the third year running affordability has declined.

The bank’s mortgage products director, Andrew Mason, said: “House prices over the past three years rose more steeply than the wage growth average to make it expensive in most cities to buy a property. There’s also a wider divide as prices for homes since there has been stronger growth in the South.”

London is not the UK’s least affordable city

However, London is not the UK’s most expensive city with that title going to Oxford where the average house price is now 10.68 times average earnings for workers in the city; Oxford’s attraction as a commuting town to London is also boosting prices.

The list of least affordable houses sees Winchester in second place on 10.54 times average earnings, with London on 10.06 and Cambridge with 9.9 times. Bath comes in at fifth place at 9.77.

Lloyds Bank highlights that the figure for London disguises huge variations around the capital with some boroughs being much less affordable than London’s average.

The least expensive and the most affordable city is Londonderry in Northern Ireland where house prices are 3.8 times the area’s annual earnings.

It doesn’t help either that the report reveals that London has also seen the highest growth in house prices which have seen values rocket by 53% over the last five years with Salford in second place on 48%. Cambridge saw its house prices rise by 46% and eight of the top 10 best performing towns for prices are in the South of England; the other northern city is Newcastle upon Tyne with a 33% increase in prices.