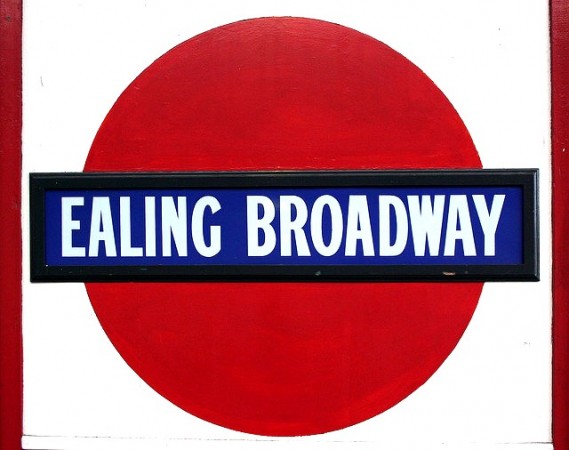 Ealing is in the west of London, as a suburb it is borough to many major centres, such as Acton and Greenford as well as its own Ealing Broadway. Ealing has plenty of things to do for everyone, from social to historic. It is an ideal location for people to live, being great for families and individuals.

There are a good deal of schools around the borough of Ealing, many of which are high standing schools and Church of England; also there are some private schools in the area, making many choices available for parents to chose for their children. Other than schools, Ealing consists of outdoor locations with lots of parks, such as Walpole Park. In addition, as a borough it has plenty of green flag parks e.g Northala Fields, Acton Park and Pitshanger Park.

Not only is Ealing a great centre point to live, it has superb transport links, including ones close to central London. It is definitely a central location for transport, Ealing Broadway being in the tube zone 3, as well as tubes there are many buses routes in and around Ealing. Also, you would not have to worry about getting home as there are night bus options that go into Ealing and Ealing Broadway will be included in the night tubes for 2016. 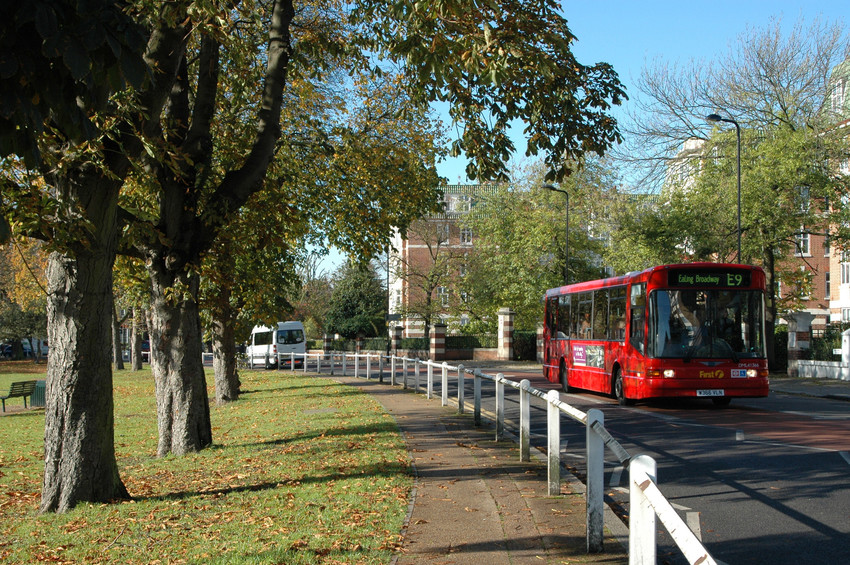 There is numerous things available for you to do in Ealing. A shopping mall and restaurants are all within  the area of Ealing, and it is constantly developing with more and more things becoming accessible there. It is definitely a social area, with local pubs and bars, great for mingling with friends and colleagues. The North Star is one of a number of pubs in Ealing that is recommended for one of the best drinking spots. Also, one of the most popular restaurants is Santa Maria, a pocket sized Italian restaurant, bringing the taste of the pizzas of Naples to Ealing. It is wonderful and all the pizzas are made fresh and stone-baked, and in this little hideaway you can watch as your food is being cooked. Other than having food and beverages there are other things you can do, to keep your day entertained. You can visit the London Transport Museum in Acton, filled with collections as a depot to the main museum in Covent Gardens. In addition there is the PM gallery and house for all those art lovers, being a major cultural venue in West London, which was once owned and designed by revered architect Sir John Soane.

Undoubtedly Ealing is a prime location to live, and The House Shop provides you with lots of homes, that will make you feel as homely as ever.There are various kinds of flats for individuals and couples, to many house options to build a family home, available for rent and sale on The House Shop. 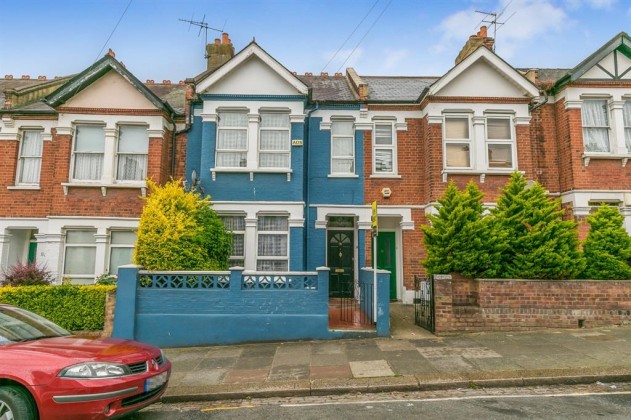