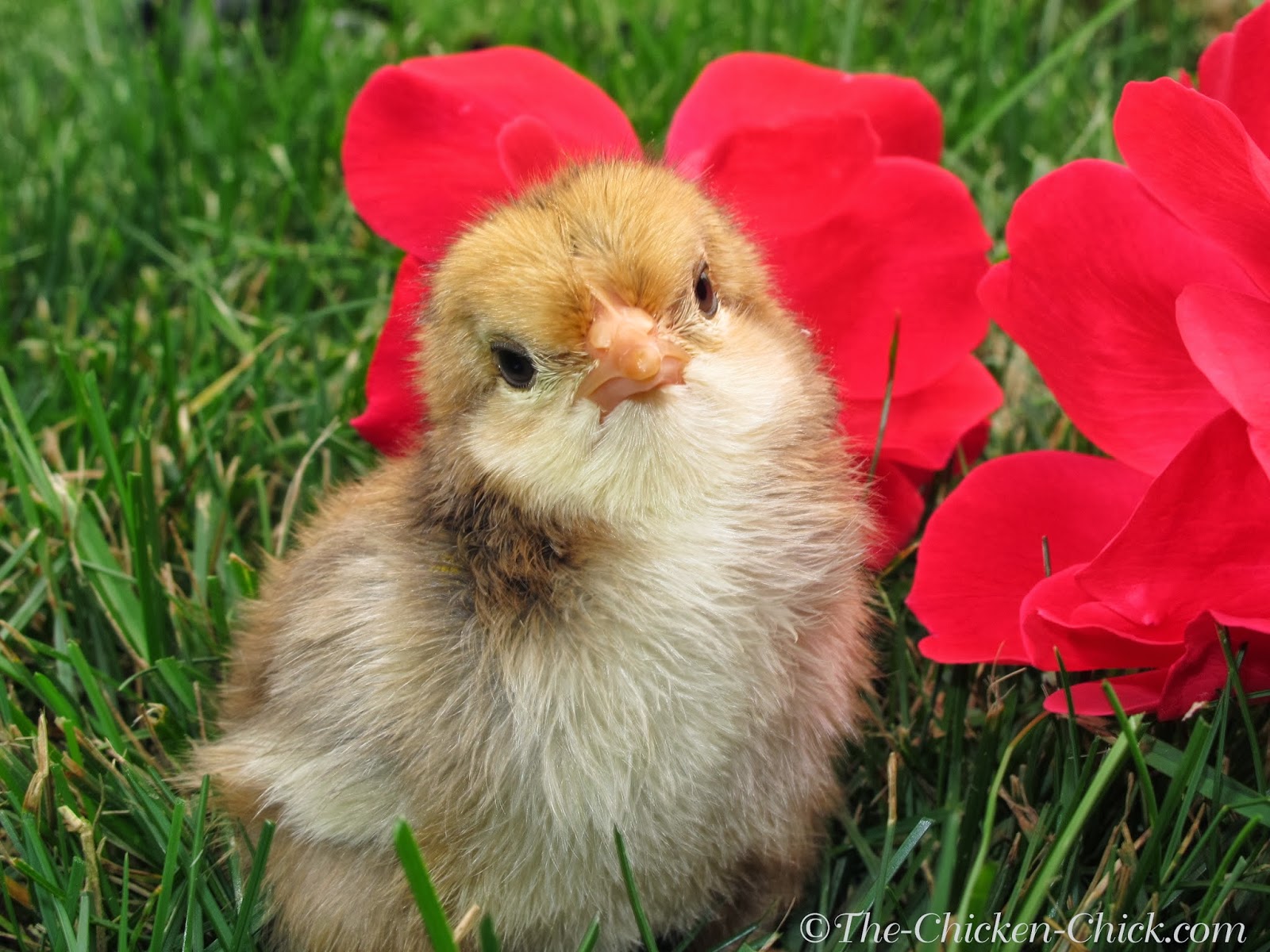 Which way are house prices going?

Currently, house prices continue to rise – 3.1 percent in June, per the Office of National Statistics (ONS), a very believable source. The Royal Institute of Chartered Surveyors (RICS) declared that house prices are rising at their fastest rate since November 2006. According to RICS, every region saw a rise and the largest rises were in the West Midlands and northeast, but the ONS has it that prices fell in Scotland and Northern Ireland. More surveyors believe that prices are rising rather than falling.

The Help to Buy scheme

The government’s Help to Buy scheme has caused greater activity in the housing market. Introduced in April 2013, it enables buyers of newly-built homes to lay down a deposit of five percent, whereupon the government issues a loan for 20 percent of the property’s value. There have been 10,000 registrations to date. In 2015, the scheme will be extended to existing homes.

RICS holds that the Funding for Lending scheme has had more impact. With this, banks can borrow money cheaply from the Bank of England if they then lend it. This, says RICS, has made banks and building societies more willing to lend for property. Loans are now 83.6 percent of the value of a property compared to 81.6 the year before. When the United Kingdom entered recession, the Old Ladpan>y of Threadneedle Street brought interest rates down to 0.5 percent to prevent an ungodly fall in house prices. Interest rates are still low, so repayments are cheaper, and this will continue for a few years yet.

… and where will they go?

There have, however, been short spells in the past when house prices fell, so it isn’t entirely a one-way bet.&nbsp; One example was from 1990 to 1995, when house prices fell by about 10 percent.  To predict the future, look at the affordability of housing compared to salaries. Housing is regarded as fairly-valued when the average price is three times the average salary. At the moment, it’s six times, leading some people to believe that house prices are going to fall. Rising interest rates or unemployment presage falling house prices.

What effect do rising house prices have?

Experts highlight that rising house prices are good news only for people who own a house and are contemplating moving somewhere smaller. Merryn Somerset Webb, editor-in-chief of Money Week, opined that escalating house prices were “terrible news” as it’s “an entirely unproductive part of the economy.”

Learn more about the relationship between inflation and house prices here

POSTED BY Editor        READ MORE
Understanding Property Development Finance and How to Find a Loan
Posted on 30th April, 2020