How Britain Is a Nation Of Invisible Renters 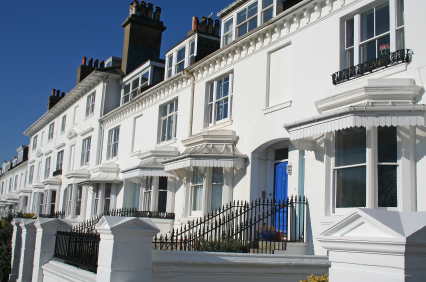 According to new research commissioned by Direct Line for Business, there are 3.3 million people across the UK living in rented accommodation who are not listed on the tenancy agreement.  Almost half (49per cent) of residential lettings agencies, who check properties under management, have found multiple occupants living in a home unofficially.  Three quarters (75 per cent) of these resident ‘ghosts’ have been living in other people’s rented homes unofficially for more than six months.

Lettings agents who have discovered people living in rented properties who were not listed on the tenancy agreement, have found on average almost one in ten (8 per cent) of the properties on their books were affected.  In one property in Reading multiple families were found to be living in a two bedroom house, when just one person was listed on the tenancy agreement. Not only could this be in contravention of housing regulations, but with so many people living in a confined space the risk of wear and tear on the property and risk of damage is magnified significantly. This could potentially pose a serious financial burden for repairs on landlords.

Landlords’ insurance policies and potentially their buildings cover could be invalidated if multiple occupants are living in a property but are not listed on the tenancy agreement.  It is important that landlords regularly check that the people listed as the occupants on their rental agreement are actually the tenants of the property and that the tenants have not sublet or allowed others to also live in the property full time.

Jane Guaschi, Business Manager at Direct Line for Business, commented: “Lettings agents have seen significant damage caused to properties where people were crammed into a home while not listed on the lease.  In one property we heard of, shelving had been removed from a cupboard under the stairs to create a makeshift bedroom.  Landlords can reduce the financial risks associated with renting out properties by taking out insurance to cover against risks such as accidental damage.  However, this cover could be invalidated if there are occupants who are not listed on the tenancy agreement.”

The research also highlighted the vast majority of landlords do not change the locks on properties between tenancies, even if not all the keys have been returned.  Of the letting agencies surveyed the vast majority (71 per cent) said that on average 9 out of 10 landlords on their books did not change the locks between tenancies.  With many tenants cutting multiple sets of keys to give to partners or family this poses a significant security risk. 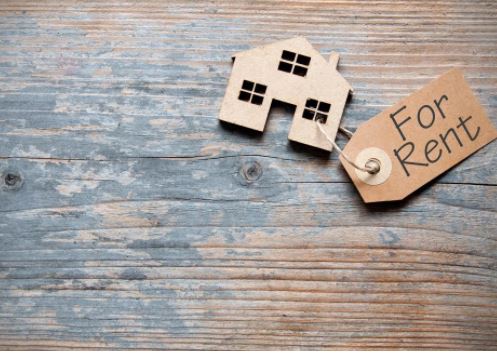 How Landlords Can Finance Their Rental Properties
Posted on 29th April, 2021

Have you ever envisioned yourself as a landlord or property manager? If so, right now might be the perfect time to start

Owing to the hectic lives that we lead, finding out time to clean our homes regularly becomes a little difficult. Yet, m

As a Tenant When leaving a rented property, leaving things the same way as the day they arrived is often a concern for t