Is it the right time to buy or sell in the capital?

The housing market often mirrors that of the broader economy, and at present that focuses on uncertainty. With Brexit still looming, the concern behind what could happen in the immediate future is weighing on both buyers and sellers across the UK.

Figures from the latest Nationwide House Price Index saw a slight fall to 0.5% from May and 0.9% in April. However, the capital observed more significant drops with the average home in London down by 2.6% over the last two years. Some areas of the capital have seen more significant slumps with central London worst hit. But new research by Zoopla suggests that this drop in growth could be slowing.

“The London housing market is coming to the end of what can be described as a three to four-year repricing process, in which many areas have experienced small, single-digit falls,” said Richard Donnell from Zoopla. “House prices grew rapidly between 2010 and 2016, and we’re currently seeing those prices fall back into line.”

So with uncertainty still a hot topic of conversation, is it the right time to buy or sell a property in London?

Amidst the predictions on the housing market, unfortunately, when it comes down to the facts, we don’t have them yet. Brexit itself is not something the country has faced before and subsequently; there is a lot of speculation on both sides of the coin to consider.

As a seller, this uncertainty may not be considered a good time to sell up due to the steady decline in house prices. However, for buyers, this could provide some hope for anyone looking to get on the ladder. Affordability in the capital has always remained a prominent talking point, with the Metro reporting that in some areas a property costs more than 18 times a key worker’s average annual salary. But while a decline in house prices may be a positive for anyone looking to buy, the average house price in London stands at just over £600,000, which still prices many out of the market.

If you’re looking to invest in the capital, there are a few gems that add a glimmer of light to the sluggish market. Some of these locations are situated along the Crossrail line, and although the opening date keeps getting pushed back, many places on-route are seeing significant regeneration. A prime example is Acton in West London. It’s cheaper than neighbouring spots of Ealing and Chiswick but is set to benefit from a slice of the £26 billion Park Royal regeneration project. Other locations to keep tabs on include Ilford, Woolwich and Southall where significant plans to revive each borough are underway.

The rental market has always been big business in the capital. Figures from Rightmove show that asking rents rose by 2.1% in 2018 with a further jump to 4% predicted during 2019. However, with a slump in house prices and recent hikes in stamp duty, it can be tricky to calculate the type of yield you could return.

Ian Stewart, chief economist at Deloitte, recently commented, “Higher rates of stamp duty on more expensive properties and weaker demand from foreign buyers have had their greatest effect on the London market. Meanwhile increased rates of stamp duty on additional homes, reduced tax reliefs and new regulations have dented the attractiveness of buy-to-let.”

Investing in a buy-to-let in this instance should be carefully considered. Research is critical, and so is the location. As Morgan Lovell, the office design and fit out specialists point out: “Transport links often have the most significant effect on rental potential, with more and more people commuting to business hubs such as London and other key UK cities for work.” However, although central properties will attract higher rents, they also attract higher prices.

Although some have reported that buy-to-let is becoming less favourable. By doing your homework, you could find it a great investment opportunity in the current market.

How To Add More Useful Space To Your Property
Posted on 26th May, 2022

It’s no secret that the cost of living is rising. Many people are looking for ways to add more space to their home 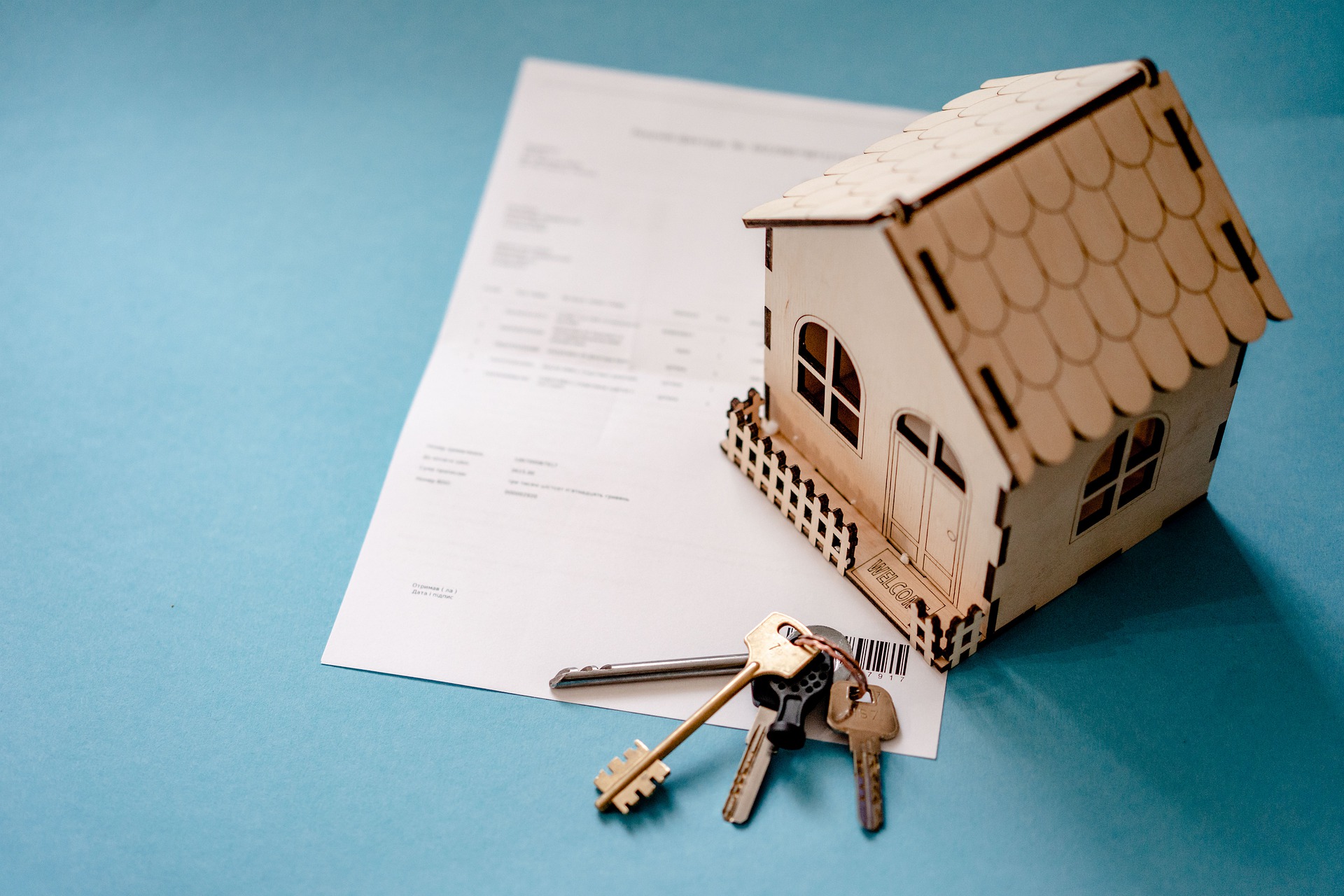 Increasing the value of your home is important for several reasons. Perhaps most importantly, it can help you to secure 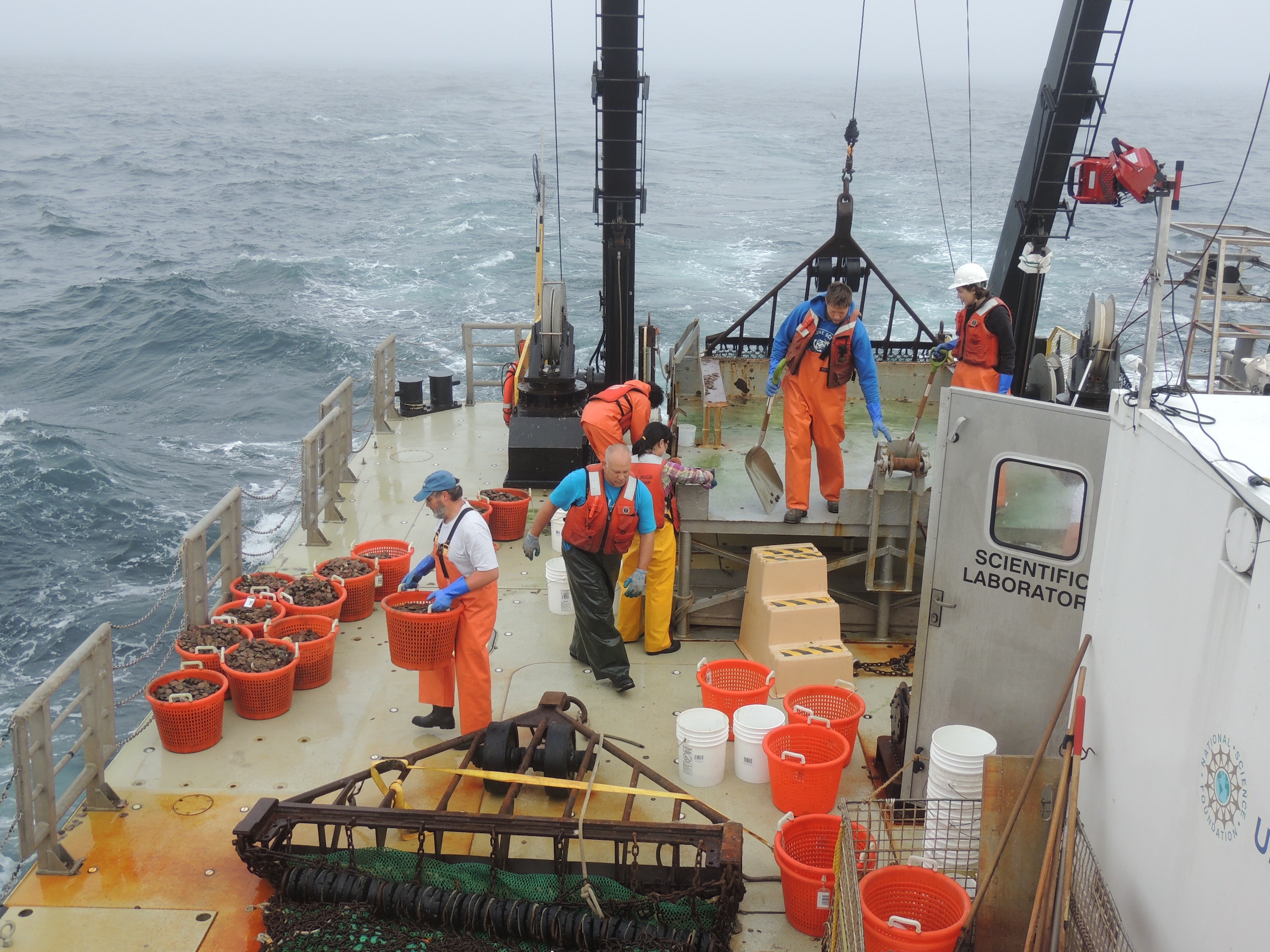 How To Choose The Right Pump For Your Business
Posted on 22nd May, 2022