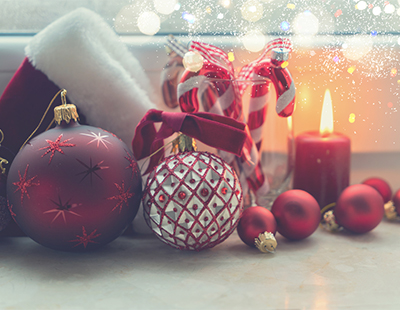 Find out just how much landlords could be charged for an emergency repair call out over the Christmas period. New research from TheHouseShop.com found that they could be charged up to 50% more!

Private landlords could be charged up to 50% more for an emergency repair call out over the Christmas period, compared to the rest of the year, a new report claims.

New research carried out by TheHouseShop.com, designed to get estimated costs for emergency callouts in the two weeks over Christmas and New Year, suggests that landlords requiring services such as window repair, tree surgery, boiler engineers, and plumbers, could see a price increase of between 20% and 50% for emergency repairs over the festive period.

“Not only would the 20% – 50% cost increase be a hindrance to landlords but they could also struggle to book an appointment because many businesses choose not to operate during Christmas and New year, as they prefer to spend time with their friends and families,” said Nick Marr, co-founder of TheHouseShop.com.

Feeling the cold? Be part of the new-build energy-efficient revolution – The Daily Express 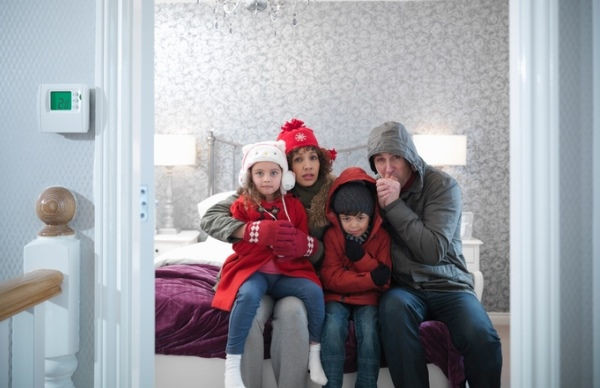 There’s nothing worse than being cold indoors especially during the long winter months, however, if you live in a new build home, according to new research conducted by The Home Builders Federation, you are more likely to save up to £52 a month on your energy bills because the energy efficiency is better due to improvements in building materials and legislation.

THIS WEEKEND’S wintry weather is a timely reminder to householders to think about insulating their homes to keep the cold out and warmth in.

But it’s a different story for new-build owners, according to the Home Builders Federation, which represents more than 300 small and medium-sized private sector homebuilders in England and Wales.

The HBF claims that the average new-build buyer saves £52 a month on energy bills thanks to the energy-efficiency of their homes. 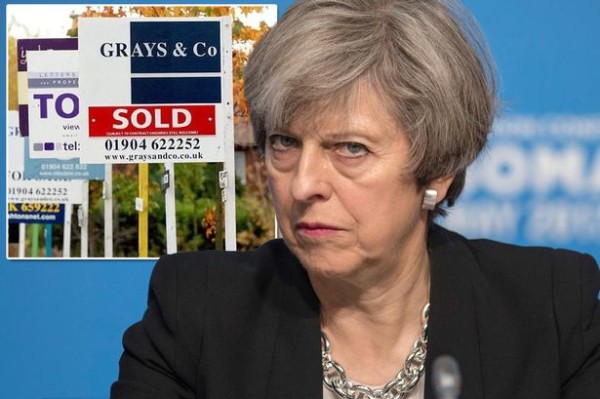 New benefit cut will put thousands of people on low-income homeowners at risk of repossession unless they sign up to a “second mortgage” deal with the government.

Thousands of hard-up older people are being given a stark choice: sign up to a “second mortgage” with the government, or lose some of the financial help you receive.

In a little-noticed move, the government is axing a benefit that has been around since 1948 and has thrown a lifeline to many people on low incomes. “Support for mortgage interest” (SMI) helps financially constrained homeowners with their mortgage payments – some of them might otherwise be at risk of being repossessed. But from April 2018, SMI will no longer be paid as a free benefit. Instead, the government is offering to loan people the money, which will have to be repaid later with interest.

Millennials Travelling Because They Can’t Afford To Buy A House, Say Industry Experts – The Independent

According to Millennial travel agency Contiki, this demographic is spending more money than ever before on travel as the reality of owning their own homes is a dream constantly out of reach.

Millennials are splurging on travel because they know they’re unlikely to get on the housing ladder, according to industry experts.

Donna Jeavons, sales & marketing director for Contiki, which specialises in millennial travel, says that the company has noticed an upward trend in younger people spending money on travel.

This year, Contiki saw a 10 percent rise in the average spend of clients aged 18 to 35. Jeavons reckons the extra spending power is due to younger people’s realisations that they have no chance of saving for a house anytime soon.

A home fit for a Princess! Luxurious three-bedroom property where Meghan Markle won Harry’s heart in Toronto goes on sale for £800,000 (but you’ll have to pass strict vetting to view it) – Daily Mail Online 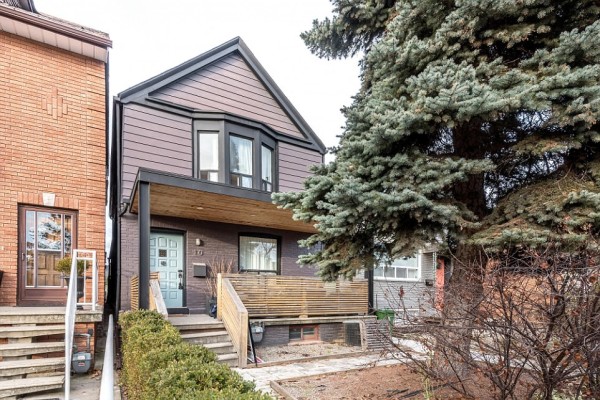 Royal fans will be excited to know that the house where HRH Prince Harry met Meghan Markle in a quiet, green suburb of Toronto is on the market for £810,000 more than the future princess paid for it 10 years ago!

From the outside, this two- storey house in a leafy Toronto suburb looks quaint and unassuming, but behind its dark grey walls, a Royal romance was able to blossom in private.

For this is Meghan Markle’s former home, where she would play host to her boyfriend Prince Harry during their long-distance relationship. While Los Angles-born Meghan was in Toronto to film the legal drama Suits, Harry would visit up to twice a month.

Located on sleepy Yarmouth Road in the well-heeled Toronto neighbourhood of Seaton Village, the property, reportedly rented by the show, was home to Meghan for several years. 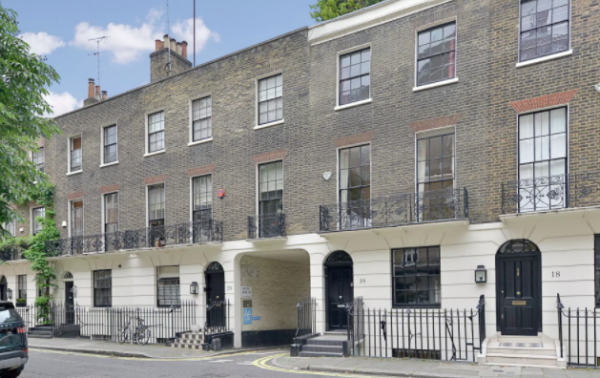 London has recently witnessed a surge of high-end property investment from Indian investors with money to burn, partly due to the country’s recent regulation changes of the amount of capital that can be taken out of the country.

Indian buyers are pouring into central London’s lethargic high-end property market after a change to how much money they can take out of their home country.

Buying agency Black Brick said that 13pc of sales it has done this year have been to Indian buyers, up from 2.6pc in 2015/16.

Separate research by Cluttons found that between August 2016 and July 2017, Indian buyers accounted for 22pc of the sales in prime central London, made up of the City of Westminster and Kensington and Chelsea, up from 5pc in 2012.

How to prepare your home for Christmas entertaining – Country Life 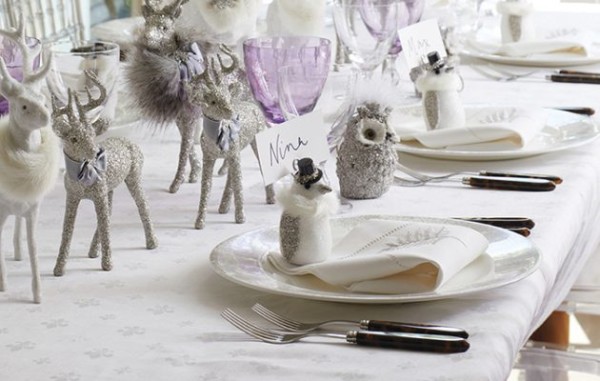 Stuck for home decorating ideas this Christmas? Top interior designer, Nina Campbell, has shared some of her wisdom and inspiration for festive entertaining.

Entertaining requires space, so, this year, I’m going to create more room by putting a large tree outside in the garden and leaving the curtains open. On the other side of the house, I’m also going to decorate a piece of furniture that I bought from Morocco with a combination of flowering plants and lights; once they’re both lit, it’ll have the effect of making the room feel more Christmassy, less cluttered and will have the effect of drawing one’s eyes outside.

Each room needs a centrepiece of some description, as it creates a focal point for the rest of the decorating. At Christmas, I like to go slightly over the top and have two of these: one over the fireplace and one in the centre of the dining-room table.

Over the years, I’ve gathered a collection of decorations from all over the world that I’ve built up. This year at my shop, we’ve introduced some wonderful, glittery reindeer and snowmen that I spotted in America.