Why Do We Love Victorian Architecture? 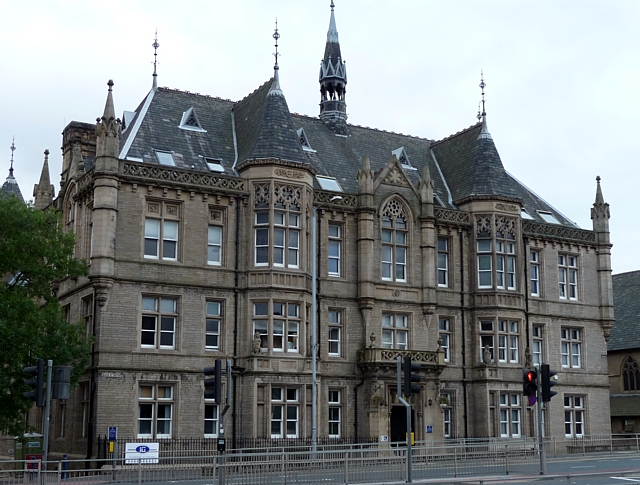 Certainly there’s a lot of good things that can be said about the modern world,  the internet, iPhones and Starbucks – yet a lot of us still romanticise the past and want to go back to simpler times. Our image of 19th Century America is the man in the white hat, protecting the innocents of his town, and our image of 19th Century Britain is high-society balls and men in top hats and tails.

So that could be why we are drawn to buildings with Victorian architecture. When someone sees a period piece with an elegant party, they may wish to become part of that world. That’s the reason why we are drawn to places where movies are filmed Alnwick Castle, for example – and why we are drawn to places similar to those in films. The Victorian era as a whole was hardly idyllic – it did have Jack the Ripper and child labour after all – but when one steps into a Victorian house, they can enjoy only the refined, sophisticated elements of the era, while also enjoying their modern technological comforts. It’s similar to why people with more morbid tastes enjoy places like The London Dungeon; it simulates the darker moments of history, only without the actual danger.

Victorian architecture carries an air of prestige and importance to it as well. No-one would dare change how the Victoria Building in the University of Liverpool looks, nor would they change how the Birmingham Magistrates Court looks. Both courtrooms and universities are meant to be serious places of intellectual discussion, so it is good that they evoke the era of the likes of Charles Dickens and Benjamin Disraeli. The British Museum utilises a Greek Revival style for its exterior; Ancient Greece had great philosophers, so this museum is something worthy of them.

We are attracted to the Victorian style, it seems, for the sophistication and refinery it exudes, even if it does simplify the era somewhat.