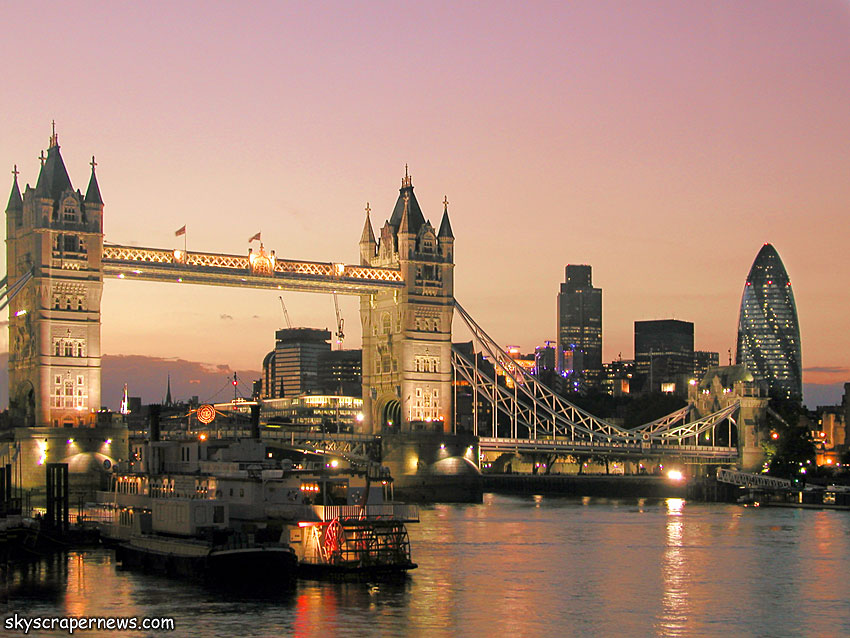 A report published by Estate Agency, Hamptons International, has found that buying a home in London is now less ‘affordable’ than it was at the beginning of the economic downturn in 2007. The estate agent’s ‘affordability index’ showed that the capital is now a real struggle for buyers, especially when compared with the relatively rosy picture elsewhere in the country.

The report looked at the combination of pressures from cost of living and rising house prices to produce the ‘affordability’ measure and discovered that – based on buyers having a 15% deposit –the affordability of buying a home has improved everywhere but London.  These findings seem to confirm again the disparity between the London property market and the rest of the country.

Current low mortgage rates have eased the pressure on buyers; however the report also discovered that the amount of disposable income left each month after paying the mortgage and essentials (utility bills, food, childcare etc.) is significantly less than at the start of the economic downturn. A household with 2 full-time workers and children had an average of 66% of their income left after mortgage payments and essentials, whereas a household with 1 full time and 1 part time worker could expect to have 42% of their income leftover. First time buyers were the group to have the largest chunk of their income eaten up – with just 38% left after mortgage payments and essentials.

So with less money left in our pockets at the end of each month, is there any good news for prospective buyers in London? Hopefully, yes. House prices are finally beginning to stabilise and the market is cooling down, therefore the poor ‘affordability’ ranking in the capital should begin to improve. However, the impact of the impending interest rates rise could offset some of this improvement, so the road ahead is far from smooth.

On the upside, Fionnuala Earley from Hamptons International has said that “For most parts of the country it would take a significant rise in mortgage rates for the ability to buy to deteriorate to 2007 levels”. So perhaps buyers will start considering a longer commute and looking outside of London for truly affordable homes.